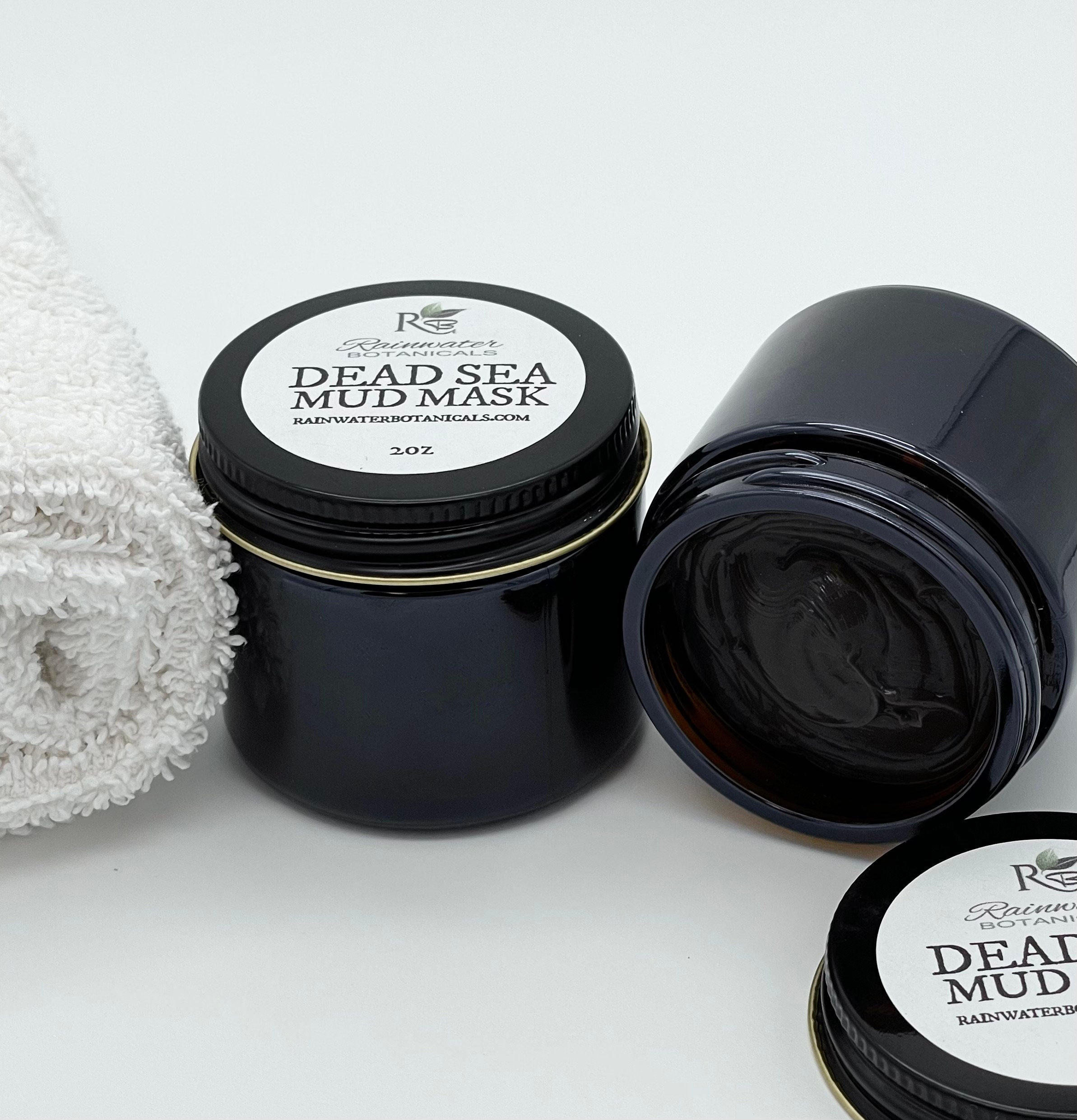 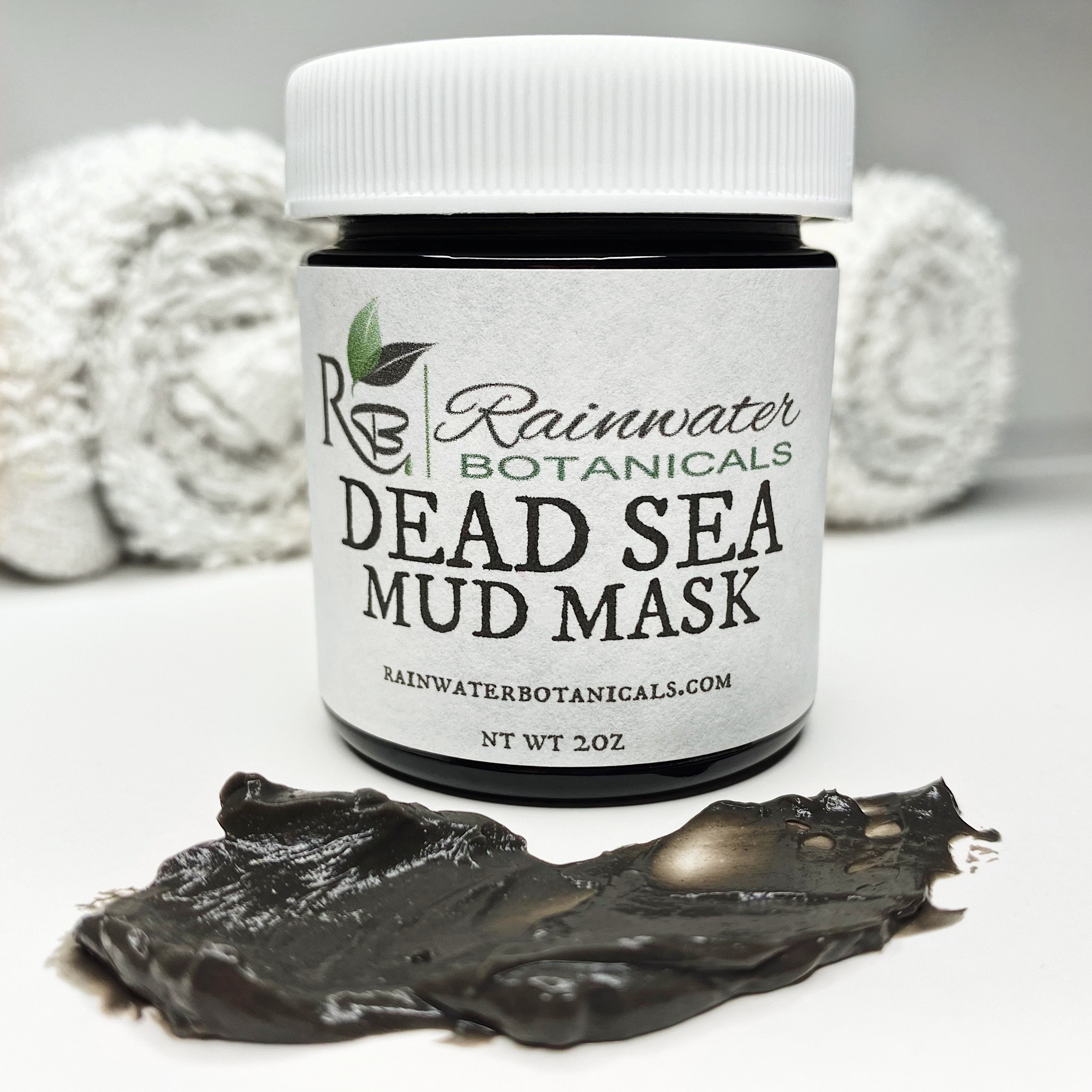 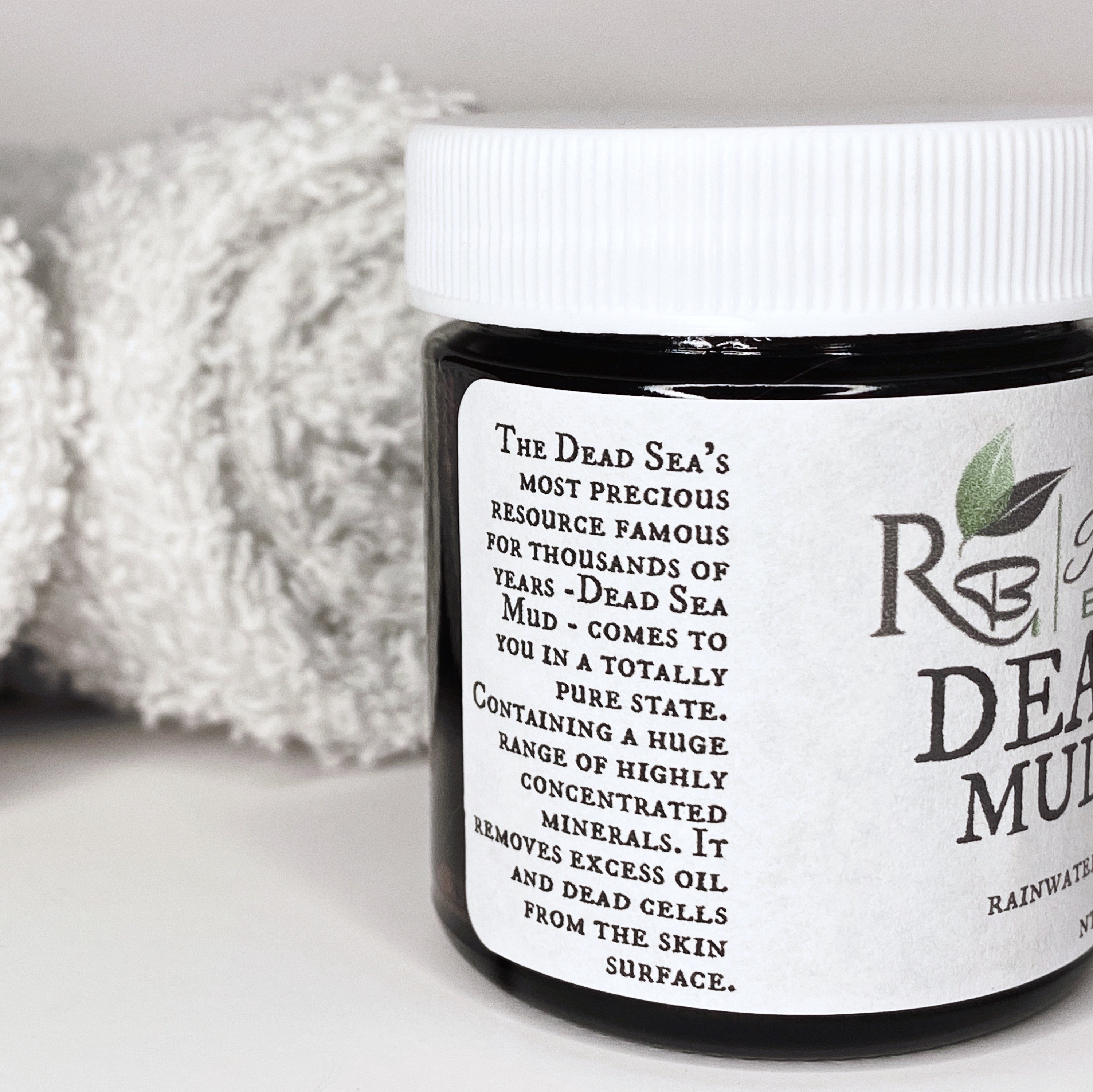 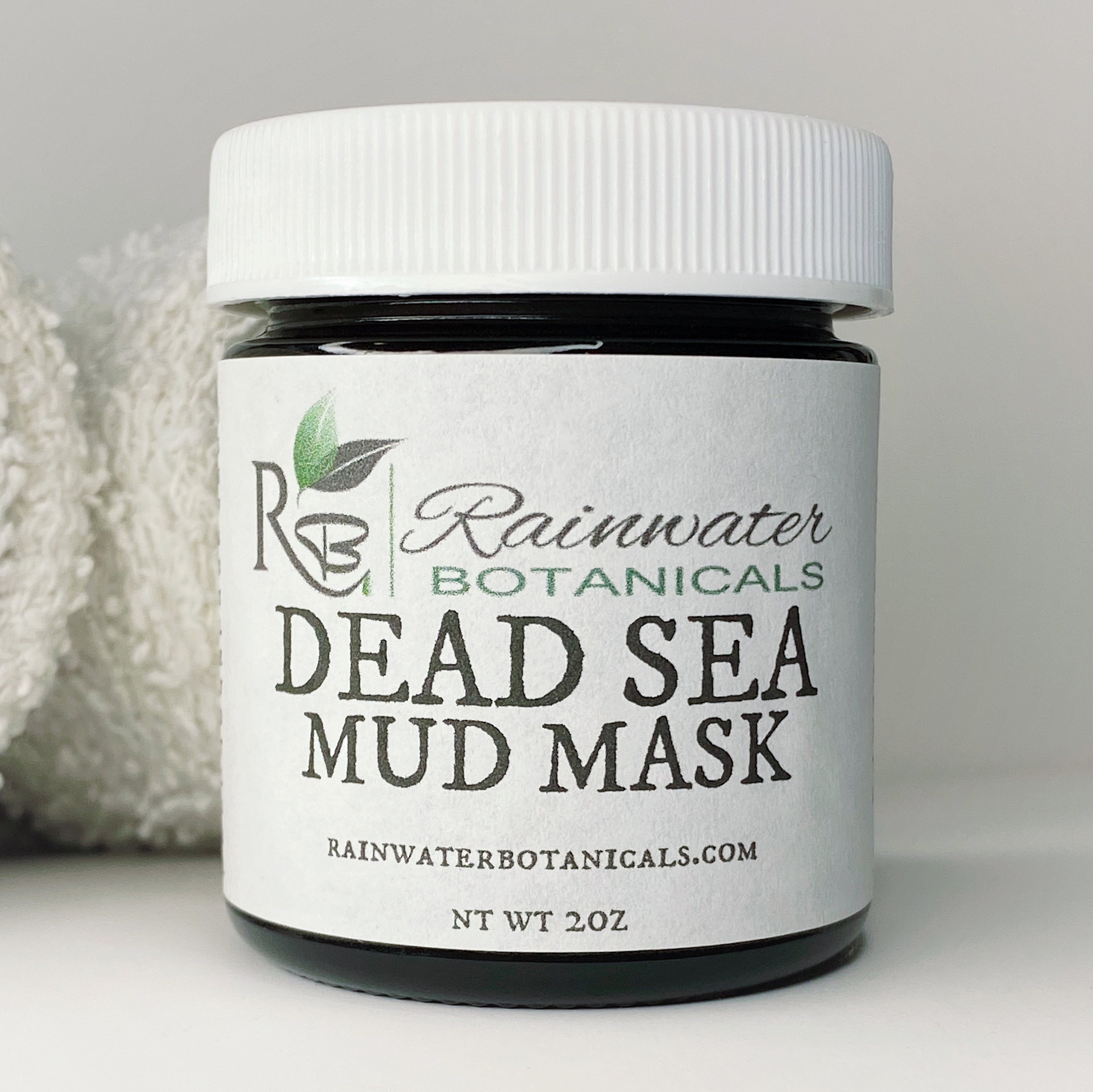 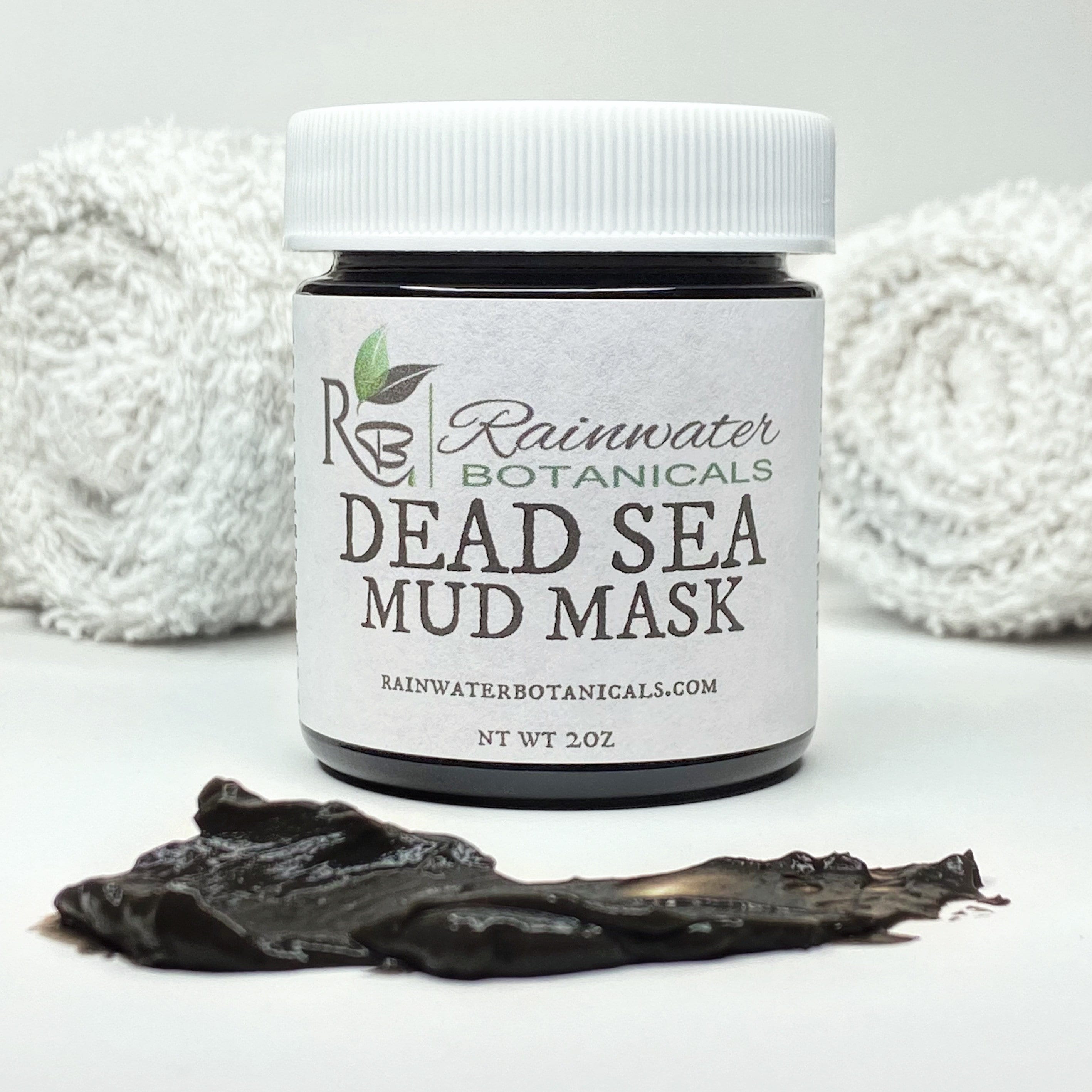 Even though its called the Dead Sea, this sea and the whole region on its shore is very much alive. The Dead Sea lies some 400m below sea level at the lowest point on the earth's surface, and is a part of the Syrian-East African Rift Valley. The Dead Sea is one of the most saline lakes in the world, fed mainly by the Jordan river in the north and by perennial springs and streams from the east and west. Having no outlet, the Dead sea is a "terminal lake" which loses huge amounts of water by evaporation into the hot dry air and this results in high concentrations of salts and minerals in a unique composition that is particularly rich in chloride salts of magnesium, sodium, potassium, calcium, bromine and various others. The Dead Sea brine's chemical composition reflects erosion, as well as the recycling of older deposits. Leaching of minerals from the geological strata also contributes to the Dead Sea brine and to a number of thermomineral springs along its shores. In addition, alluvial deposits form the much valued Dead Sea mineral mud, also known as Dead Sea therapeutic mud. The uniqueness of the Dead Sea has been known for centuries. This is the only place in the world with this particular combination of exclusive spa benefits: peculiar sun radiation and climatic conditions, enriched oxygen atmosphere, mineral-rich salt sea, thermomineral springs, and mineral-rich mud. In days of old, Dead Sea water and salt were imported to Italy by Roman nobles. Judean asphalt, the bituminous substance rising to the surface of the lake, was used for many industrial and medicinal purposes. Plants growing in lakeside oases, especially the balsam tree, produced valuable and highly sought-after cosmetics, perfumes and medicinal substances. Their value were of such great economic importance that wars were fought for their possession, as when Mark Anthony conquered the Dead Sea area for Cleopatra. The Dead Sea's most precious resource famous for thousands of years -Dead Sea Mud - comes to you in a totally pure state. Containing a huge range of highly concentrated minerals. It removes excess oil and dead cells from the skin surface. Directions: Apply a generous layer of Dead Sea mud over the face. Leave on for fifteen to twenty minutes. Rinse thoroughly with lukewarm water.

I'll do my best to meet these shipping estimates, but can't guarantee them. Actual delivery time will depend on the shipping method you choose.

Everything was great - thank you! Great value.

Cool and creamy consistency going on. Little goes a long way. I like my facial products in glass container. $10 for 2oz is a decent price for all natural mud from the Dead Sea. Makes your skin SO tight when it dries, you can barely open your mouth..love that in a skin mask :)

0 items in your cart